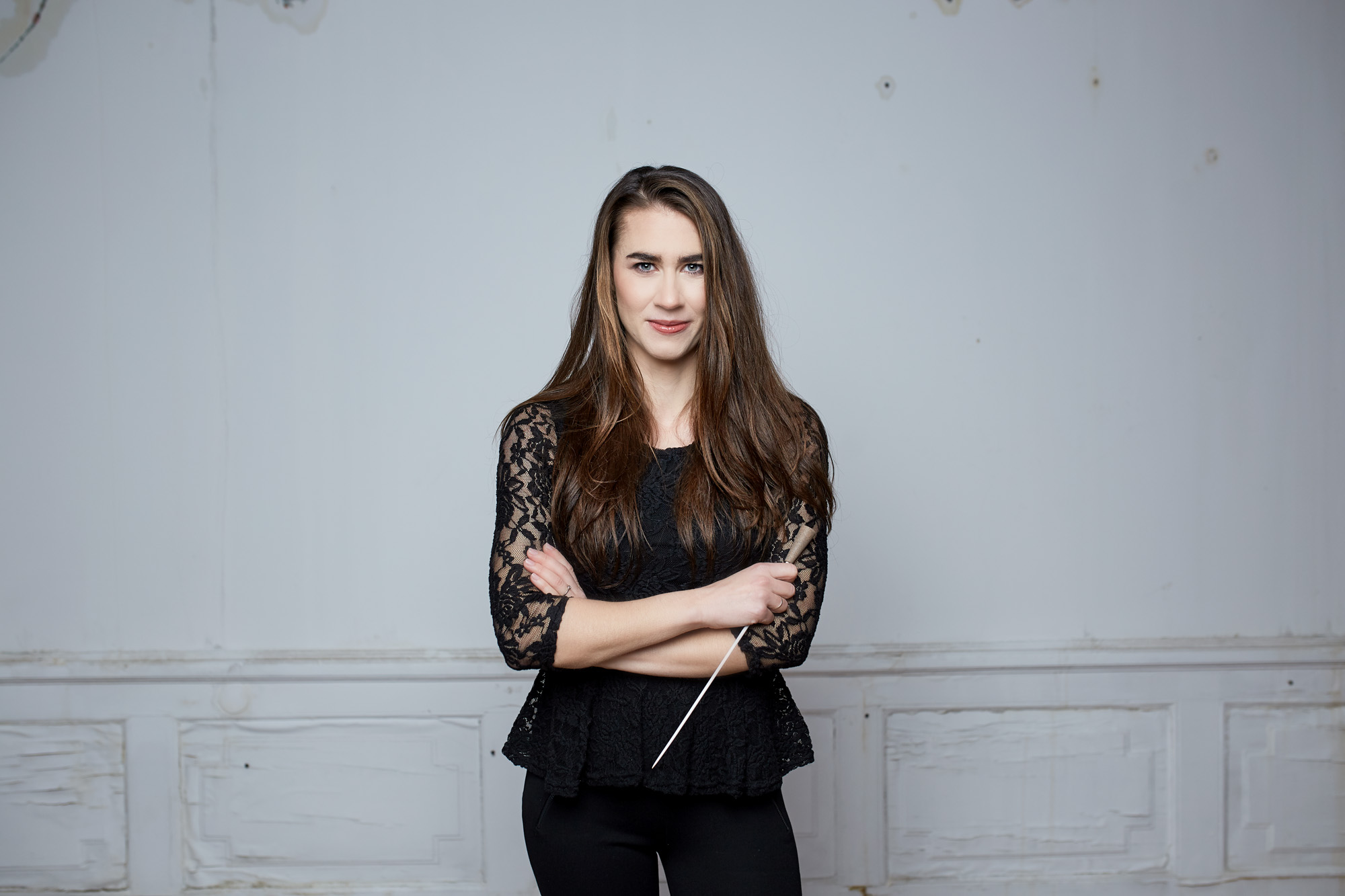 A polished choral symphony, suffused with religious sentiment. Symphony of Psalms is one of the works most representative of a period in which Igor Stravinsky, who had long moved on from his Rite of Spring, sought inspiration in European tradition, a process that began with his Octet for Wind Instruments (1923). It is a highly polished choral symphony, infused with strong religious sentiment. In its splendour, we can appreciate the tranquil return home that Milan Kundera spoke about in reference to this creative stage by the Russian composer.

Desolation expressed through sound. Few 20th century works have such a capacity to unsettle us as Threnody for the Victims of Hiroshima by Krzysztof Penderecki, a work that earned him international fame. Through quarter tones, big masses of sound and random features, the Polish composer infuses this wordless lament with huge expressive potential.

Karol Szymanowski is a composer who merits greater recognition than he actually achieved, given the quality, originality and influence of his work. His fascinating Violin Concerto No. 1 is a brilliant example of this, and it marked a turning point in the history of the genre when it was premiered in Warsaw one hundred years ago.

Fratres (Siblings) exudes all the monastic spirituality of tintinnabuli, the term coined by Arvo Pärt to define contemplative music built on the most rudimentary materials.